Of course, marrying a poet was one thing, but fathering a son who preferred burying his face in poetry books to hunting...

well, that wasn't how Baba had envisioned it, I suppose.

Real men didn't read poetry--and God forbid they should ever write it!

Real men--real boys--played soccer just as Baba had when he had been young.

Now "that" was something to be passionate about.

In 1970, Baba took a break from the construction of the orphanage and flew to Tehran for a month to watch the World Cup games on television,

since at the time Afghanistan didn't have TVs yet.

He signed me up for soccer teams to stir the same passion in me.

But I was pathetic, a blundering liability to my own team, always in the way of an opportune pass or unwittingly blocking an open lane.

I shambled about the field on scraggy legs, squalled for passes that never came my way.

And the harder I tried, waving my arms over my head frantically and screeching,

the more I went ignored.

But Baba wouldn't give up.

When it became abundantly clear that I hadn't inherited a shred of his athletic talents,

he settled for trying to turn me into a passionate spectator.

Certainly I could manage that, couldn't I?

I faked interest for as long as possible.

I cheered with him when Kabul's team scored against Kandahar and yelped insults at the referee when he called a penalty against our team.

But Baba sensed my lack of genuine interest and resigned himself to the bleak fact that his son was never going to either play or watch soccer. 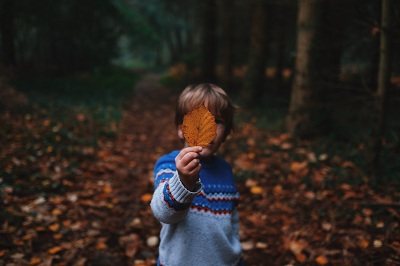 I remember one time Baba took me to the yearly "Buzkashi" tournament that took place on the first day of spring, New Year's Day.

Buzkashi was, and still is, Afghanistan's national passion.

A "chapandaz", a highly skilled horseman usually patronized by rich aficionados, has to snatch a goat or cattle carcass from the midst of a melee,

carry that carcass with him around the stadium at full gallop, and drop it in a scoring circle

while a team of other "chapandaz" chases him and does everything in its power--kick, claw, whip, punch--to snatch the carcass from him.

That day, the crowd roared with excitement as the horsemen on the field bellowed their battle cries and jostled for the carcass in a cloud of dust.

The earth trembled with the clatter of hooves.

We watched from the upper bleachers as riders pounded past us at full gallop, yipping and yelling, foam flying from their horses' mouths. 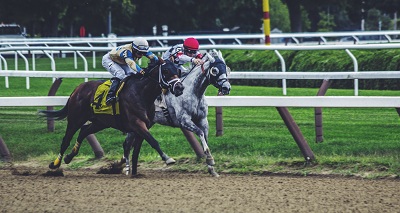 At one point Baba pointed to someone. "Amir, do you see that man sitting up there with those other men around him?"

"Oh,"I said. I didn't know who Henry Kissinger was, and I might have asked.

But at the moment, I watched with horror as one of the "chapandaz" fell off his saddle and was trampled under a score of hooves.

His body was tossed and hurled in the stampede like a rag doll, finally rolling to a stop when the melee moved on.

He twitched once and lay motionless, his legs bent at unnatural angles, a pool of his blood soaking through the sand.

I began to cry.

I cried all the way back Home.

I remember how Baba's hands clenched around the steering wheel.

Mostly, I will never forget Baba's valiant efforts to conceal the disgusted look on his face as he drove in silence.